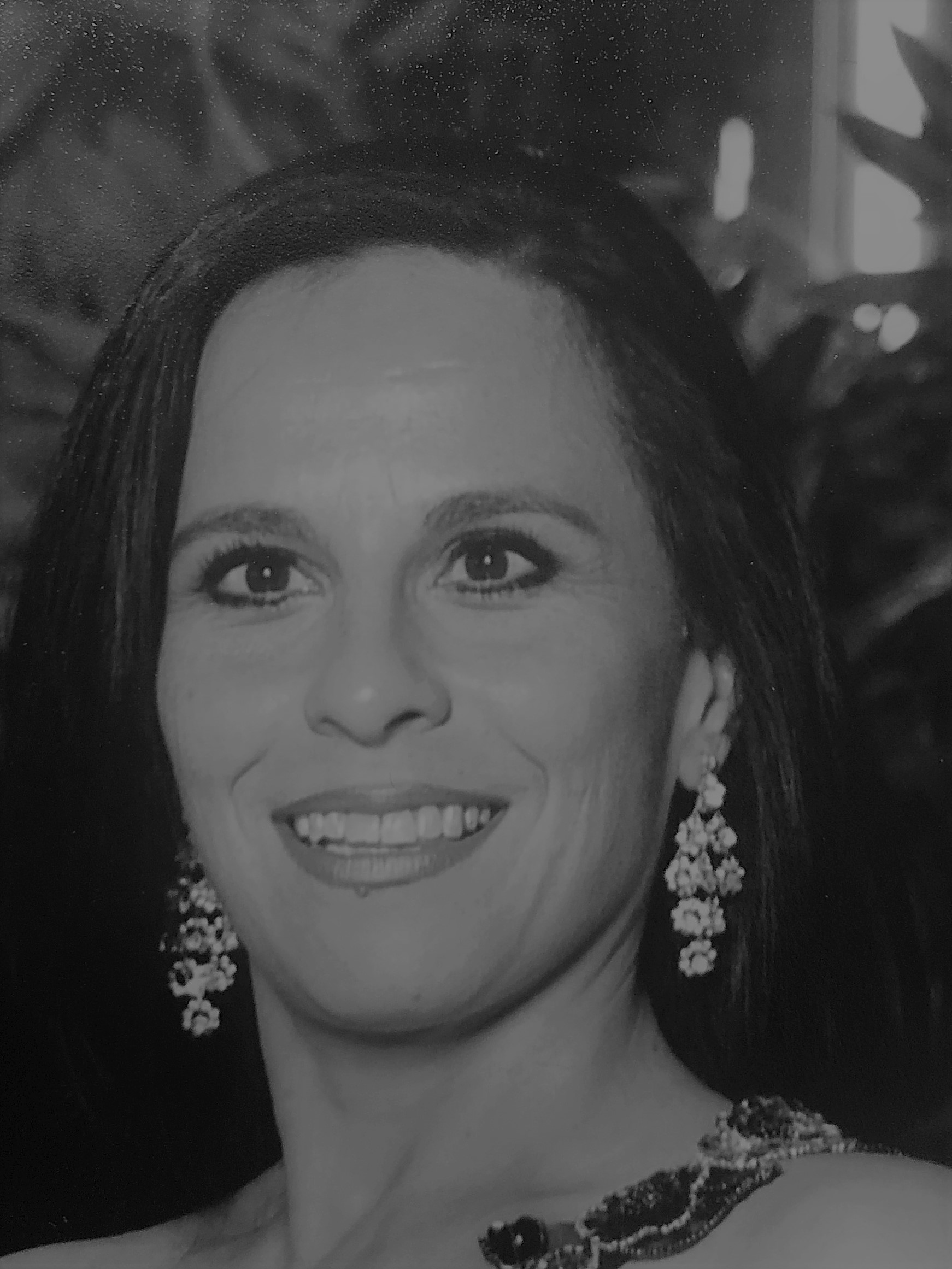 Veronica Edwards began classical ballet training at the tender age of eight, at the Academia de Ballet Delgar in Delicias, Chihuahua, México. From 1974 to 1998, she advanced to new levels of achievement through continuous training, study and testing provided by the Royal Academy of Dance of London, England. Veronica Edwards participated in professional dance performances, such as Coppelia, Swan Lake, Mascarada, Don Quixote, Giselle, Sleeping Beauty and Alegria Parisien, among others. Her teaching career began in Chihuahua, México in 1985; first, at the Academia de Ballet Giselle, then at the Academia Petit Ballet, followed by the Academia de Ballet Delgar. In 1988, Veronica Edwards passed the RAD’s Elementary Examination and went on to become a full member of the Royal Academy of Dance. The milestone in her career was the inauguration of her own dance studio. In 1993, Mrs. Edwards opened the Academia Verdi in Delicias, Chihuahua, México. In 1996, she passed the RAD’s Teaching Examination and was awarded the Academy’s Teaching Certificate with the highest qualification grade of Distinction. At her dance studio, Mrs. Edwards prepared and presented pupils for the Academy’s various examinations. She assembled pianists and international RAD Examiners from Australia, Japan, and the United Kingdom.

Since opening the Verdi Academy of Dance in Las Cruces NM in 2004, Veronica Edwards has directed and arranged choreography for 33 Dance productions.  The Verdi Academy of Dance holds annual Royal Academy of Dance Examinations and class awards. RAD Examiners travel from South Africa, England, China, Australia, and Mexico to Las Cruces to grade Mrs. Edwards students. These have been the only occasions for International Examiners from the worldwide organization to visit our state for examinations and class awards. Veronica continues with her education and ballet training by taking an active role in annual courses for RAD teachers.  The RAD remains committed to producing the best teachers in the world and through its Continuing Professional Development (CDP) classes, certifies that its teachers are at the forefront of dance education and training with the most up-to-date knowledge and skills.

Jaime Brennan began formal dance training at the age of ten.  From 1987 to 1993, she studied and performed classical ballet and jazz dance with Miller’s Dance Studio in Aurora, Colorado and with Michelle Latimar’s Dance Academy in Englewood, Colorado.  After moving to the Southwest in 1993, she continued her ballet training and began studying modern dance in El Paso, Texas with The International Dance Theatre.  Mrs. Brennan had the wonderful opportunity of participating in a variety of productions at the Chamizal National Memorial in El Paso, Texas and performing with The International Dance Theatre’s Holiday Gift Program, which toured community organizations such as nursing homes and youth centers.

While in high school, Mrs. Brennan studied choreography and was given numerous opportunities to create and perform on a regular basis. After moving to Las Cruces, NM in 1996, she continued her love for choreography and modern dance as a member and Vice President of NMSU’s Dancer’s Unlimited. Mrs. Brennan performed and choreographed with Dancer’s Unlimited for five years in annual productions and community events such as The Renaissance Faire.  After graduating in 2001, she has had several opportunities to teach modern dance classes and guest choreograph for Dancer’s Unlimited. More recently, Mrs. Brennan led dance-based fitness classes as a certified Jazzercise instructor from 2003 to 2010 in Las Cruces, NM and recently re-certified as an official Jazzercise instructor in 2018. She enjoys the variety of dance styles, while at the same time encourages women to achieve their fitness goals. She currently teaches Jazzercise at St. James Parish Hall as well as modern dance for elementary children at the Mesilla Valley Christian Home Educators co-op 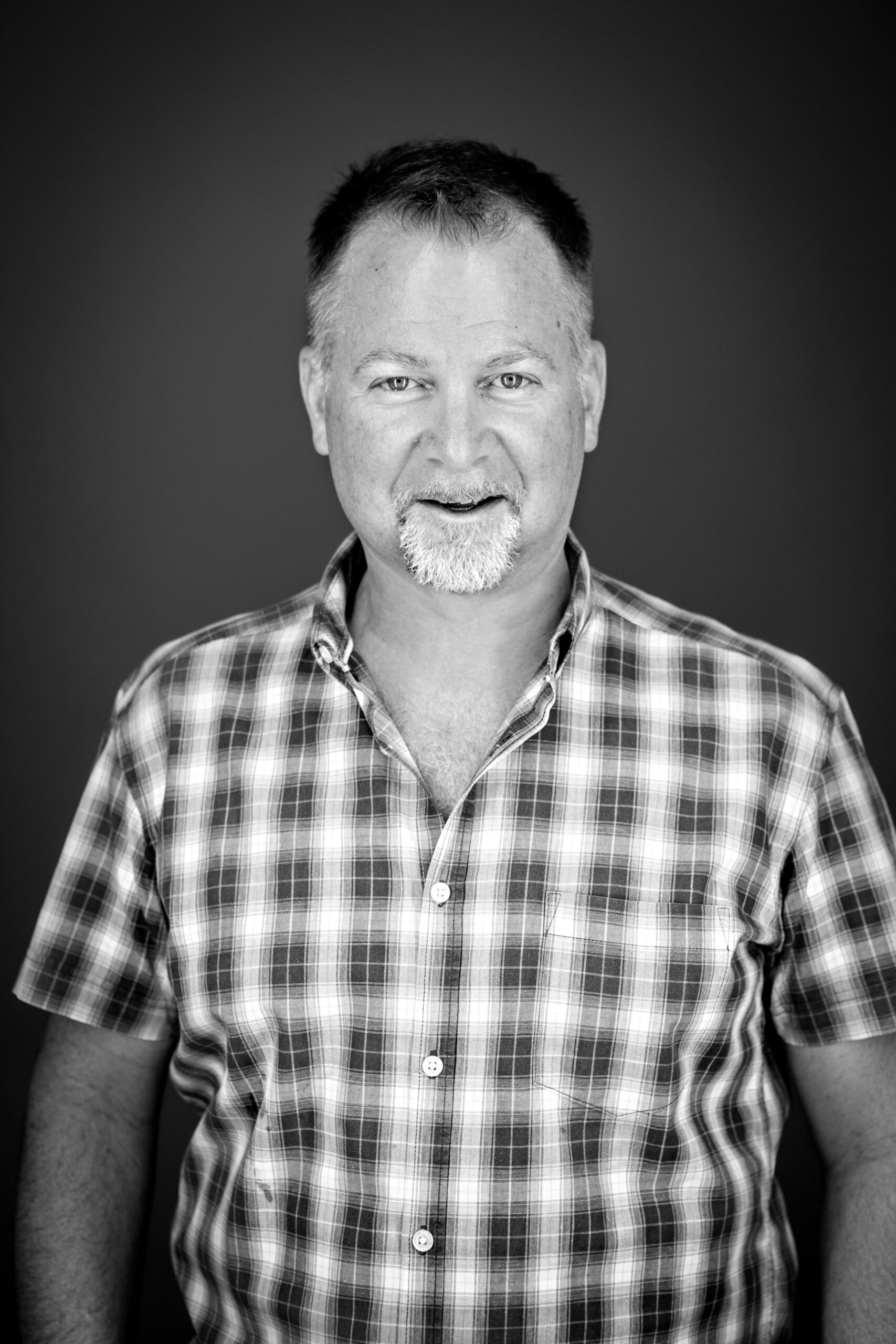 ichard comes to Las Cruces with an extensive performing and teaching career in dance.  He recently retired as faculty from the University of Nevada, Las Vegas and has  been teaching dance to the senior adult population for many years.  He co directed the Solaris Dance Theatre which was a senior adult performance group.  Before coming to UNLV Richard was the Artistic Director of the Zurich Tanz Theater School in Zurich Switzerland.  Richard has taught jazz dance around the world as well as dancing with many renowned companies in America and abroad.  Richard was a soloist with Gus Giordano Jazz Dance Chicago, danced with Danny Buraczeski Dance New York, Dance Kaleidoscope Indianapolis, Watson Dance Company, and First City Dance Theatre in Florida to name a few. He made his musical theater debut as Robato in Space Dream the musical show in Berlin Germany and Zurich Switzerland.  In addition to his extensive knowledge in jazz dance Richard also studied the art of Chinese Medicine in the form of body therapy, and now incorporates this in his teaching techniques.  He is a certified Zen Shiatsu Therapist and instructor.  Richard continues to teach Master Classes and Choreograph around the world and is a guest teacher as well as performer at the University of Arizona in Tucson for the National Jazz Showcase. He is furthering his studies in body therapy with voice and movement as well as TCM.

Elisa Orta started ballet classes when she was 3 years old and with time began exploring other styles of dance such as modern, jazz, and hip hop. Her running joke is that she has been dancing since she was in the womb as Veronica, her mother, was pregnant with her while performing on stage! Elisa has successfully completed each level of the RAD Exam from Pre-Primary to Advance Foundation while continuing to perform in more than 25 Verdi Academy dance recitals.

Elisa began assisting in classes at a very young age and actually began teaching at the age of 18. She currently teaches Melody B Ballet, Pre-Primary andGrade 1 at Verdi

During high school, Elisa performed as a member of the Verdi Senior Elite Dance Team in the Las Cruces community at places such as the New Mexico State University Pan American Center. She recently had the privilege of dancing in a professional music video and has performed in local events such as the Cultural Diversity Performance at the Rio Grande Theater. Elisa has attended a variety of RAD Ballet Intensive Courses for pre-professional dancers and teachers which has inspired her to continue in her pursuit of dance education and performance.

Elisa is currently attending New Mexico State University to pursue a degree in Counseling and Community Psychology with plans to continue teaching at Verdi Academy. Growing up surrounded by dancers and a variety of dance styles has not only inspired Elisa, but has led her to feel that dance is an incredibly important aspect of her life.  She has been taught endless lessons through her dance experiences and has the desire to pass these lessons and the love of dance on to future generations.